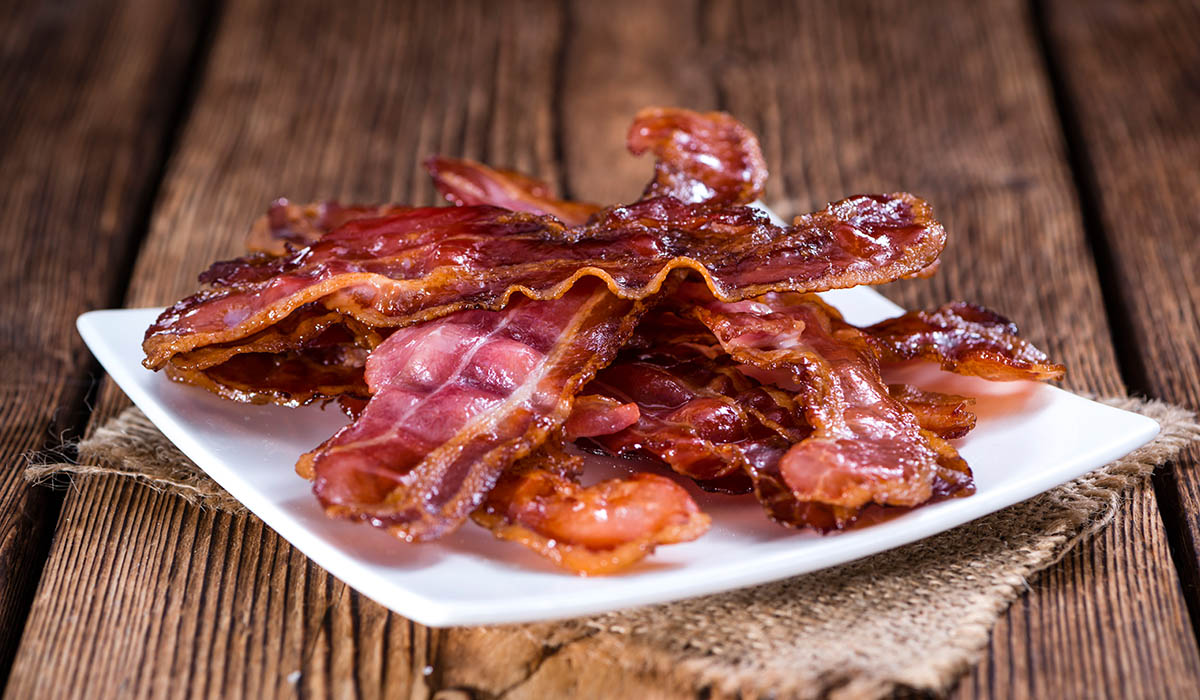 What are free radicals?

Free radicals are a natural product of normal metabolic processes and are essential to the inflammatory process that enables wound healing and muscular adaptation from training. Our natural antioxidants, like glutathione and superoxide dismutase, nullify these free radicals so they do not accumulate and damage tissue. Free radicals in foods and other aspects of modern life can build up in your body in excess, destabilizing cells and suppressing immune function, without sufficient antioxidant intake. This imbalance of free radicals and antioxidants — oxidative stress — is associated with numerous chronic conditions.

Consuming two cans of soda can double free radical generation. While fruits contain natural sugars and a plethora of antioxidants to neutralize any sugar-generated free radicals, sweet treats like soda do not.

Glycation, a step in the process of converting sugar to energy, produces tar-like waste products. Over time, these Advanced Glycation End Products (AGEs) build up in various organs in your body, most visibly the skin where they damage the structural protein collagen and cause premature aging. These nasty byproducts exacerbate their damage by generating free radicals to destabilize healthy cells. Diabetics are particularly susceptible to excessive AGE accumulation due to chronic blood sugar elevation.

High-sugar/high-fat (also known as energy-dense) diets are associated with excess body fat, which in of itself generates free radicals. Obesity is characterized by chronic oxidative stress.

Overheated fats and oils are major free radical food sources. Oils can oxidize when exposed to light, air, and high heat, which creates free radicals. Reusing cooking oils, like the fryers in commercial kitchens, is a major source of free radicals and possibly why fast food consumption is associated with oxidative stress. Oils become rancid when they’ve oxidized, so don’t let that foul odor tempt you; it’s not the best idea to consume them.

The fat in these meats can oxidize at high temperatures, increasing the free radicals regardless of specific cooking method. The iron in meat can oxidize as well, and preservatives used in processed meats are known to create free radicals.

Processed meats are also a source of AGEs. While these byproducts are naturally present in uncooked animal foods and cooking forms more AGEs.

In 2010, researchers measured AGE content in raw and cooked foods. Pan-fried bacon had one of the highest AGE contents, 10X more than the same bacon microwaved for 3 minutes. Wait? Microwaved bacon has fewer AGEs that cause free radicals, but the cooking method ultimately produces free radicals? So, what do you do? Eschew bacon for the rest of your life? Sous-vide all your bacon? But, no! The free radicals can seep in from the plastic bags! That’s it; you’re just going to have to agonize about every food decision you make, deciding everything is going to kill you. You’ll have to literally just pick your poison. Oh the stress! Stress! That causes free radicals too!

Luckily there is another way. Antioxidants. These molecules take away free radicals’ destructive powers. And they’re just as easy to eat. Pair your bacon with a side of blueberries or sweet potato hash browns cooked with bell peppers.

Also, what these studies that measure one component don’t mention are all the others. Thiamine, vitamin B1, blocks the formation of Advanced Glycation End Products in your body. AGE meats like beef and pork are replete with thiamine.

Let’s get this out of the way first: If you subsisted entirely on bacon fried in rancid cooking oils washed down with several Cuba Libres, you’d be in some trouble. You may start looking like you drank from a spurious Holy Grail. Your cells will fall faster than France in the 1940s (too soon?). But, as you’re reading a health article, odds are, you’re not on a strict free radical diet. You’re likely offsetting your free radical ingestion with antioxidants. This is normal. It’s how our bodies are supposed to function. There is no such thing as a perfect food for everyone that supplies every beneficial nutrient and none of the malignant ones. Maybe scientists will engineer it one day, but who outside of Silicon Valley would eat that?

To ensure you have enough antioxidants to negate the free radicals, there are always supplements.

The “master antioxidant” that recharges other antioxidants occurs naturally in your body, but production decreases with age. Until recent years oral supplementation was difficult and unreliable since the digestive system breaks glutathione down into its three constituting amino acids, leaving antioxidant savants upping their cysteine intake or checking in for expensive IV treatments. Liposomal glutathione provides another option by utilizing microscopic fatty spheres to protect the glutathione through the digestive system, ultimately transporting it to the bloodstream and the cells.

This “universal antioxidant” fights free radicals in both fat- and water-based tissue. Like glutathione, it occurs naturally in the body and is capable of recycling spent antioxidants, doubling their free radical fighting potential. Alpha Lipoic Acid’s primary function is its assistance in sugar metabolism, getting sugar out of the bloodstream where it does its damage. Research has also shown it to inhibit AGE production, thereby decreasing opportunities for free radical generation.

Vitamin C neutralizes antioxidants in water-based tissues. Humans are one of only three mammals that do not produce our own Vitamin C, thus we must (as is the case of all vitamins) get our fill from food and supplements.

Few people who understand vitamins defend the absurdly low recommended daily allowance for Vitamin C. The molecule performs so many different functions in your body — 20 in the immune system alone — from the skin to the brain that merely avoiding the fatal deficiency disease scurvy isn’t what anyone would call optimal health. And it’s certainly not enough to combat all the free radicals from a 21st century western diet. Since the nutrient is water-soluble, your body excretes any excess. To compound the difficulty, the percentage absorbed from traditional oral supplements decreases with the dose size. Since more is excreted, some people taking large doses from pills and powders report gastric distress.

Liposomal Vitamin C offers a better way to absorb large doses of Vitamin C by bypassing the body’s restrictive absorption pathways and transporting the antioxidant through the bloodstream and to the cells for absorption.

Vitamins A and E

Vitamins A and E are powerful antioxidants as well, but being fat-soluble your body can store them. Since the NIH says that most Americans get their fill of these nutrients through diet, it is not often recommended for the average person to supplement.