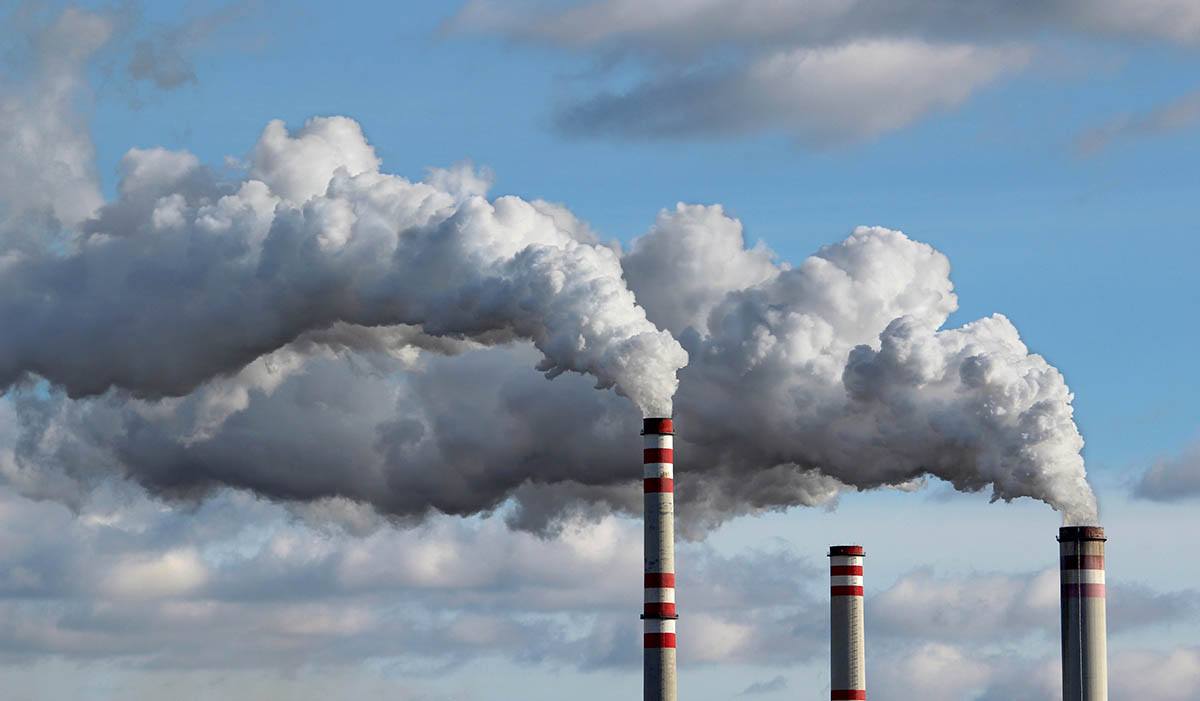 Free radicals come from normal metabolic and immune system processes. They are a vital part of the inflammatory process that promotes wound healing and the conversion of food to energy. Our natural antioxidants supplies neutralize these free radicals before they lead to oxidative stress that can damage healthy cells, organs, and tissues. However, certain aspects of our 21st century lifestyle cause excessive free radicals that overwhelm the antioxidants your body produces and that you can consume in food. Find out where excess free radicals come from and what you can do about it.

While the fat that accumulates just below the skin throughout the body (subcutaneous) is a source of free radicals, it’s the fat that accumulates in the mid-section around critical organs (visceral) that can be more dangerous. When that fat accumulates in the liver, it promotes oxidative stress while depleting master antioxidant glutathione. Because the liver depends on glutathione for removal of foreign substances from the body, the liver cell free radicals and simultaneous glutathione depletion are particularly dangerous.

Exposure to heavy metals can generate free radicals. And no, parents of 1980s teenagers, there is still no evidence that Judas Priest and Twisted Sister are bad for health. We’re talking about mercury, lead, and arsenic that industrial facilities release into the environment.

Radiation — from Hiroshima to x-rays — causes free radical production. This includes UV radiation, e.g. sunlight. You can see the damage of UV-induced free radicals in sagging and wrinkled skin.

And now to the big news: Huffing paint is bad for you. Chemicals used in paints, dyes, medical technology, fuels, and as industrial solvents cause free radicals. Researchers have found oxidative stress in the brain, lungs, kidneys, and blood after sustained inhalation of toluene, which is used in consumer products including nail polish remover, paints, and glues.

Pesticides have been correlated with oxidative stress biomarkers in farmers. These chemicals are specifically developed to kill species that impede the growth of crops, thus their ability to cause adverse effects on human health has been widely studied. While these chemicals absorb through different biological pathways — some through ingestion, others through the skin — many have been scientifically shown to induce oxidative stress.

Air pollution itself is a source of free radicals, with some researchers claiming that if the circumstances are right the air itself can be as dangerous as cigarette smoke.

Numerous studies have related chronic stress to higher oxidative stress levels. Most frequently examined are caregivers of chronically ill children or spouses as they exemplify high levels of daily stress. Researcher say that the stress is compounded by the psychological anticipation of stress, which often causes more stress than the situation itself.

Cigarette smoke is such a major source of free radicals that the National Institutes of Health recommends smokers consume more of the antioxidant Vitamin C on a daily basis than non-smokers. Smoking also depletes master antioxidant glutathione.

Alcohol generates free radicals throughout the body while simultaneously — you guessed it — depleting critical vitamins and glutathione. While the latter is best known for its liver support, it’s also heavily concentrated in the lungs where it can experience 90% reduction in chronic alcoholics.

While much of the recent research on THC and cannabis is positive, some studies indicate that its smoke can induce free radicals. A 2015 study in vitro study using rat brain mitochondria demonstrated that THC increases free radical production in the brain.

It’s the job of the liver to break down all foreign substances and remove them from the body. This includes food, alcohol, and medications after they’ve done their job. Glutathione is a requirement for this function, and the use of medications places an extraordinary demand on the liver and quickly uses up glutathione stores. Acetaminophen-based drugs are particularly detrimental to glutathione levels.

Many cancer patients opt for high-dose Vitamin C consumption because certain chemotherapy drugs generate large amounts of free radicals. Free radicals also come from some anesthetics and analgesics. Some researchers have implemented the opiate analgesic morphine as a cause of oxidative stress, and believe that other opioids — including oxycodone — have similar effects. Free radicals can also come from tricyclic antidepressants.

How to mitigate free radical damage

Aside from just saying no to meth, an attempt to avoid all the factors that cause free radicals is an exercise in futility. Adding antioxidant-rich fruits and vegetables to your plate after you grab a hot dog off a grill is a good start. Many experts say that may not be enough to overcome all the free radical sources you encounter on a daily basis — some without even realizing it. They often recommend antioxidant supplements like Vitamin C, Alpha Lipoic Acid, Acetyl L-Carnitine, omega-3 fatty acid, Glutathione.

While Vitamin E and Vitamin A are also antioxidants, they are not recommended supplements as these fat-soluble nutrients can accumulate in the body and possibly have detrimental effects. Vitamin C, on the other hand, is a water-soluble nutrient, so any excess is passed as waste, hence the need to supplement with Vitamin C on a daily basis to maintain optimal antioxidant levels.