Identity Preserved Non-GMO Phospholipids: What Are They? 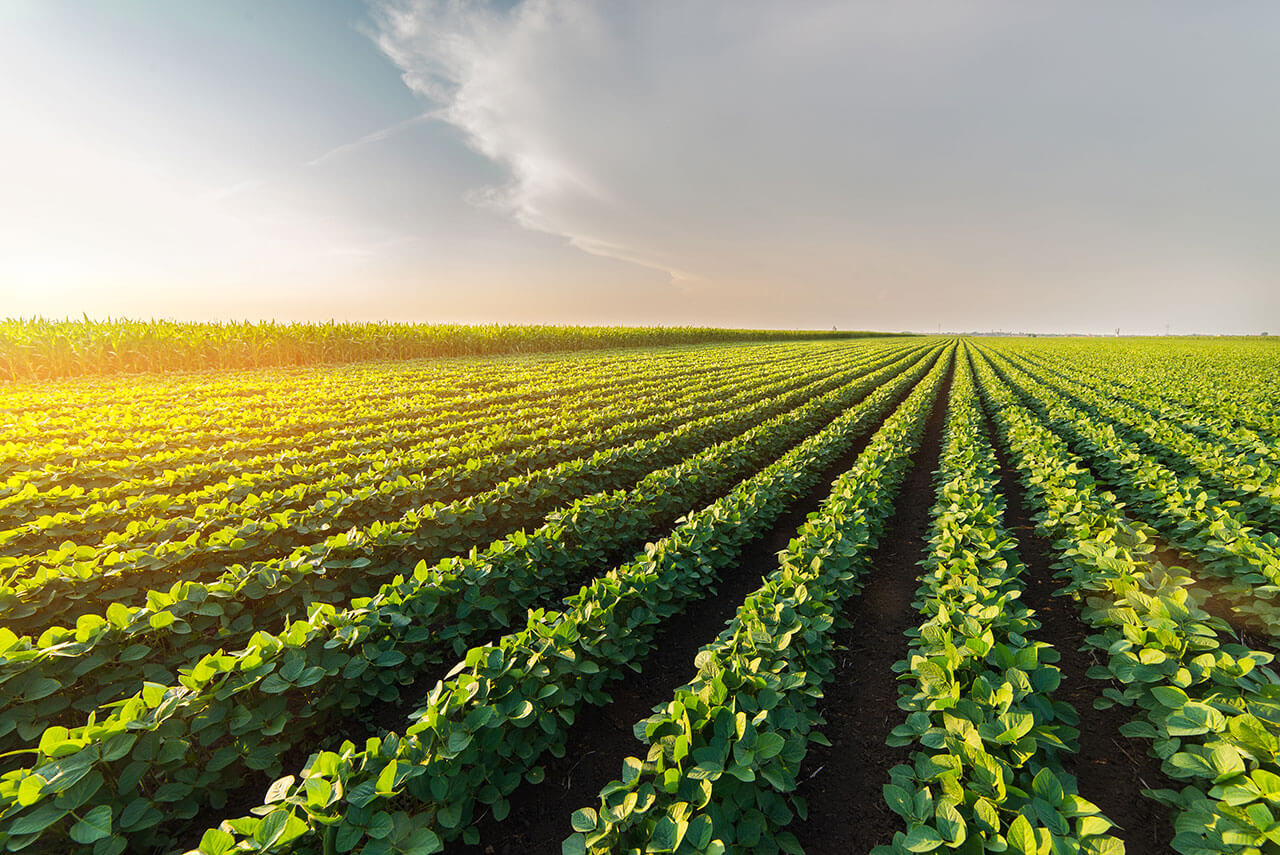 Phospholipids are a class of lipids that appear in many food products and dietary supplements. Commonly derived from lecithin made from canola or soybeans, phospholipids are also a hot topic when it comes to genetically modified organisms (GMOs). The process of making them Identity Preserved can help manufacturers and consumers avoid genetically modified ingredients in common foods and dietary supplements.

What Is a Genetically Modified Organism (GMO)?

A GMO is an organism that has had its DNA altered through genetic engineering methods. The Organic Retail and Consumer Alliance explains, “In genetic modification (or engineering) of food plants, scientists remove one or more genes from the DNA of another organism, such as a bacterium, virus, or animal, and ‘recombine’ them into the DNA of the plant they want to alter.”

Unlike traditional plant breeding that uses natural techniques like cross-pollination between plants, genetic modification relies on humans to alter the traits of plants. Genetic modification is often used to create plants that are better able to survive adverse weather conditions, have increased pest resistance, new colors, and even altered nutritional profiles. While these traits may sound beneficial to the plants and consumers, the controversy surrounding GMOs lies in the complexity of how genes are expressed.

Scientists can attempt to insert new genes in places where they want particular traits to manifest, but there is no guarantee the gene will work the way it’s expected to, or that the resulting plant will be a viable life form. According to the Non-GMO Project, “Despite biotech industry promises, none of the GMO traits currently on the market offer increased yield, drought tolerance, enhanced nutrition, or any other consumer benefit.”

What Are Identity Preserved Lipids?

The prevalence of GMO crops, and the increased concern surrounding the use of GMOs, has led to a resurgence of farmers using Identity Preservation methods. Identity Preservation, or IP, is a carefully monitored process used to track agricultural products from seed to sale. This includes every part of a product’s life cycle: planting, growing, harvesting, processing, shipping, storage, and packing.

Seed certification is just one example of Identity Preservation that has been in use for many years. Seeds distributed through groups such as Seed Savers are guaranteed to be authentic varieties that have never been altered or manipulated.

In order to ensure Identity Preserved seeds do not become adulterated, crops are grown in locations far from other varieties, including GMO crops. At harvest time, equipment must also be thoroughly cleaned to prevent the cross-contamination of different plant varieties.

Each stage of an Identity Preserved system is clearly designed and documented to ensure the origin and purity of the plants are not compromised.

Do Your Supplements Contain IP Phospholipids?

It has been reported that approximately 94% of the soy grown in the US is GMO, making phospholipids derived from these crops at high risk for containing GMOs.

If you are concerned about ingesting GMOs in your liposomal supplements, look for labels with non-GMO claims. For products that use soy, or soy-derivatives like phospholipids, take it a step further and ask the manufacturer if they use IP soy.