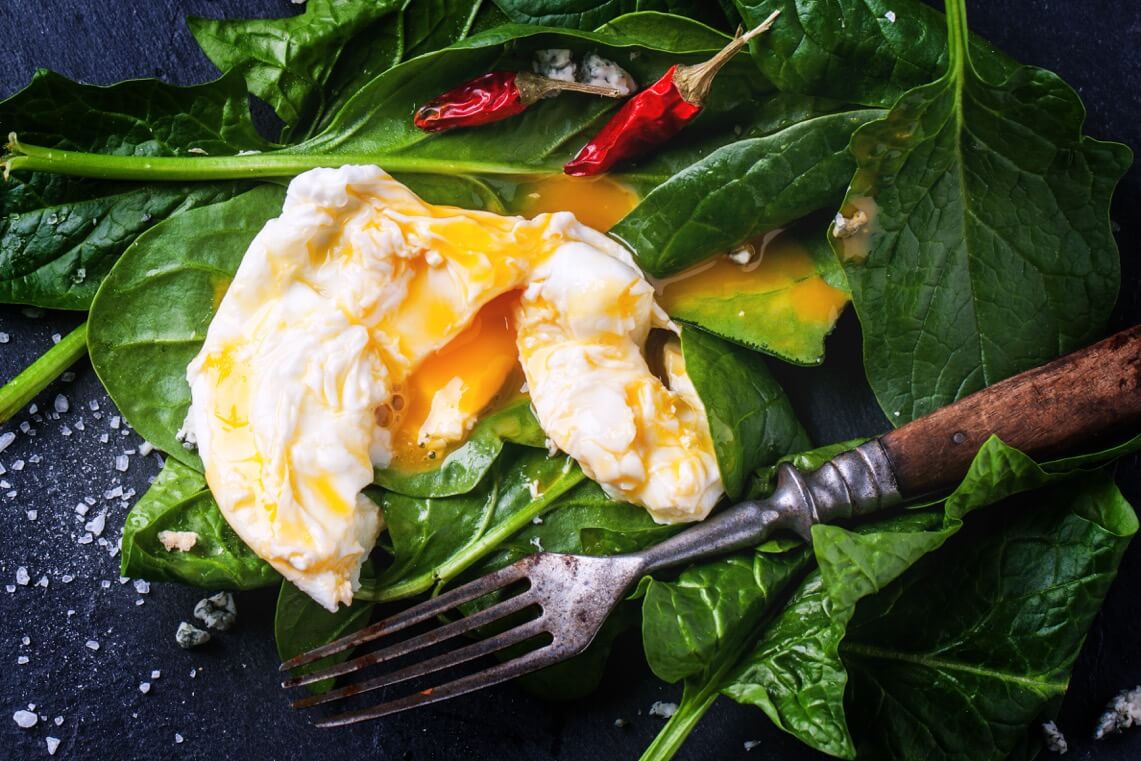 The B vitamins are about as misunderstood as the world “literally.” Their prevalence as an ingredient in common energy drinks has most people conflating the B complex benefits with those of trucker speed. B vitamins do not give you a jolt of energy; they support your ability to produce your own energy through the foods you eat. Less exciting for a marketing campaign,  sure, but B complex benefits are more nuanced and wide-ranging than just powering all-nighters.

The B complex commonly found in supplements is a family composed of eight vitamins. They all help you convert foods to energy, but each confer their own benefits.

B Complex Benefits by Vitamin

Thiamine helps our cells convert food into energy. According to the Mayo Clinic, it is “necessary for the growth, development and function of cells.” Numerous studies have also yielded results that indicate it is helpful in blocking the formation of Advanced Glycation End-products (AGEs) that have been associated with many unpleasant things that happen to us as we age.

A synthetic derivative, benfotiamine was developed as a fat-soluble improvement over the natural thiamine. The B vitamins are naturally water-soluble, so any amount that is not absorbed in your bloodstream or cells is passed as waste. Benfotiamine is often seen as preferable to its natural counterpart due to its 3.6X higher bioavailability, meaning that a higher proportion of it enters circulation where it can be distributed to the parts of the body where it is needed.

You can find thiamine in rice, beans, pork, whole grains, and fortified cereals. Most Americans get the recommended daily allowance to ward off the ill effects of a deficiency, which includes impaired sensory and motor function. Simultaneous use of multiple medications, alcoholism, bariatric surgery, and chronic diseases including HIV/AIDS and diabetes have been known to lower thiamine levels, putting people with these characteristics at risk of deficiency.

Like thiamine and the rest of the B vitamins, riboflavin is a necessary component to the cellular energy production process. It’s water-soluble, like the rest of the natural B vitamins, and your body can only absorb small amounts in single doses (less than 27mg).

Organ meats like beef liver have the highest rates of riboflavin, followed by fortified breakfast cereals and oats. Dairy, eggs, and lean meats are also strong sources of riboflavin. Plant-based sources like spinach and mushrooms are far less efficient, leaving vegans among the groups vulnerable to a riboflavin deficiency. Vegetarian athletes are also at risk as exercise increases the demands the riboflavin-dependent metabolic pathways.

Due to poor absorbability and water solubility, there is no upper intake level established for riboflavin. You can’t really take too much. That’s one the B vitamin benefits: consumption of most of the B vitamins is relatively low risk.

Here’s where it gets more complicated. Niacin is, you guessed it, needed to convert food to energy. And we need to get it from dietary sources. That’s where the similarities to B1 and B2 stop. Niacin has more clinical uses than cellular energy, but it also has the capacity to inflict some nasty side effects.

Niacin supplementation is often prescribed to increase high-density lipoprotein (HDL), a.k.a., good cholesterol. These high doses can cause dizziness, rapid heartbeat, itching, nausea, and diarrhea. These high doses are usually only available by prescription (2,000-6,000mg per day), so the Mayo Clinic considers “appropriate amounts” taken orally to be “generally safe”.

And in appropriate amounts, niacin has some compelling research behind its benefits. Studies have shown that it can help mitigate the damaging effects of the sun on the skin. Niacin plays an integral role in numerous processes in the brain, including providing antioxidant protection and contributing to cellular signaling events.

Pellagra, caused by niacin deficiency, causes diarrhea, dermatitis, dementia, and, if left untreated, death. As unpleasant as it is alliterative, pellagra is rare in developed countries and is easy to avoid by eating poultry, legumes like peanuts and green peas, tuna, and beef. Alcoholics are at the highest risk of developing a niacin deficiency.

In addition to its metabolic functions, pantothenic acid contributes to brain cells by synthesizing cholesterol, proteins, and fats. Almost all plant- and animal-derived foods contain at least trace amounts of pantothenic acid, making deficiencies rare outside of malnourishment. Some of the foods with the highest content include fortified breakfast cereals, meats, mushrooms, and sunflower seeds. One of the B complex benefits is the inclusion of lesser-known, but important vitamins like B5 that are often not supplemented on their own.

If the B Vitamin family were the Bradys, this one would be Marcia. B6 gets the most attention and has some of the most compelling of the B Complex benefits with its role in cognitive function. Vitamin B6 is a critical co-factor in the conversion of tryptophan to serotonin, known as the happiness hormone.  It also plays a role in regulating brain glucose.

Like the other B vitamins, B6 is easy to find in meats, legumes, and fortified cereals, thus deficiency is rare. People with alcohol dependence, impaired renal function, and autoimmune disorders often have lower B6 levels.

Ah, the beauty vitamin. Maybe. Though often marketed as a hair, skin, and nails supplement, the science behind those claims are pretty weak. Since symptoms of a biotin deficiency include skin rashes, brittle nails, and hair loss, researchers have initiated studies into whether supplementing with biotin can enhance healthy hair, skin, and nails. These studies were either small, were conducted on infants, or produced results that were not statistically significant. Yet, biotin included in a B Complex benefits us in another way.

Biotin is key to metabolism as it is a co-factor in the chemical reaction that converts fats, proteins, and carbohydrates to energy. Like the other B vitamins, biotin is found in its highest doses in animal products, including organ meats, eggs, and salmon.

Folate is the downstream version of folic acid, which is commonly used in supplements and fortified foods. When we ingest folic acid, our cells put it through a complex process that eventually results in methylfolate, which is essential for making neurotransmitters and DNA.  Without methylfolate, we often have high levels of homocysteine, which is associated with strokes and chronic conditions. Researchers have associated low folate levels with increased risk of neural tube birth defects, which is why folic acid is included in pre-natal supplements.

Folate/folic acid has been the subject of numerous, often-conflicting studies about its risks and rewards in relation to disease. Some studies have indicated that excess folate consumption increases the risk of colorectal cancers. That’s why the U.S. government has set a tolerable upper limit of 1,000 mcg per day for adults. Due to the low folate amounts in foods with even the densest concentration (3 ounces of unpopular beef liver containing 215 mcg and even fortified breakfast cereals at only 100 mcg), reaching 1,000 mcg in a day is a lofty aim. Even our Lypo-Spheric® B Complex Plus contains just 170 mcg of folic acid.

B-12 helps keep our nerve and blood cells healthy, and contributes to making DNA. With the extremely low RDA of 2.4 mcg for adults, most people get sufficient B-12 to meet this allowance through diet. As B-12 is exclusively found naturally in animal products, deficiency is more common among vegetarians although they can easily get dietary B-12 in fortified breakfast cereals. Older adults are often susceptible to deficiency as well due to a decline in gastric acid, which compromises our ability to absorb B-12 as we age. Taking medication for indigestion may have a similar effect as they prevent gastric acids.

How to get B complex benefits

The B vitamins are what we call “essential”, meaning our bodies can’t produce them and we need to get them from our diet. And we need them because our bodies depend on them to survive. Taking a B Complex benefits us by ensuring our bodies have the nutrients they need to perform basic functions. B Complex benefits are about more than helping us power through a slow afternoon in the office. If our cells aren’t metabolizing energy from foods, they won’t have energy to survive.