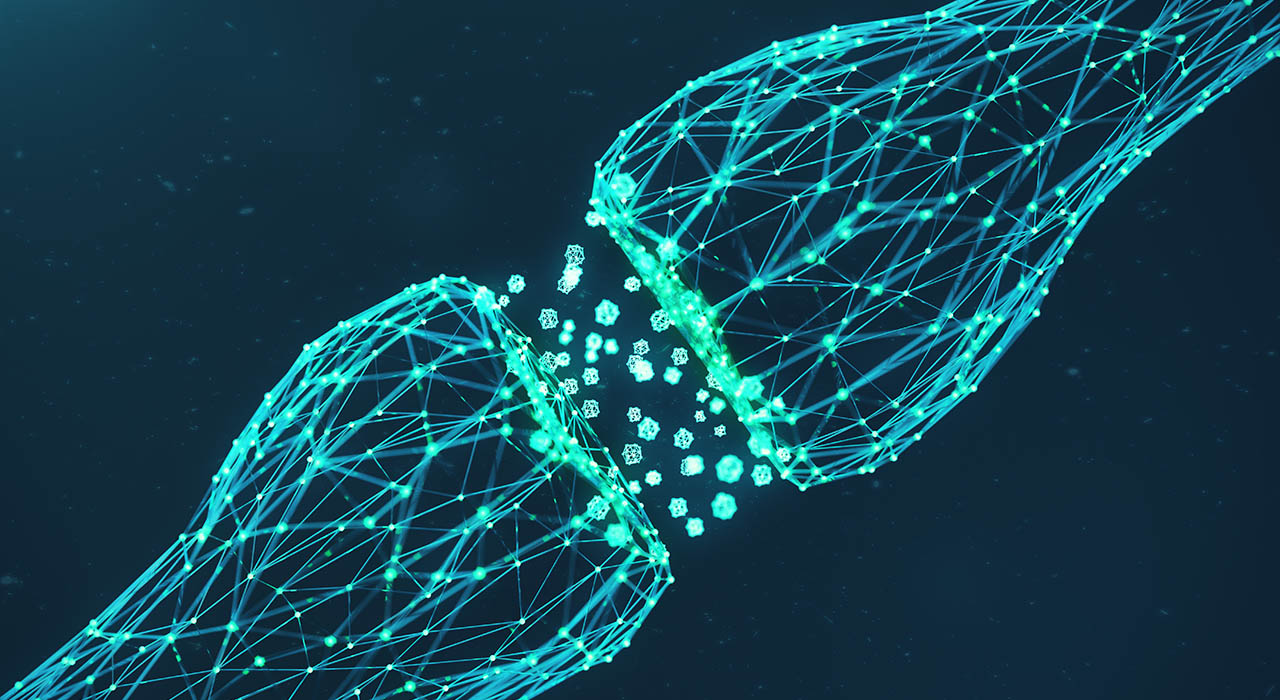 We shouldn’t call this article “choline benefits,” even though that’s what you’re searching for. We should call it “the necessity of choline” because that’s really a better way to think about it. Choline doesn’t have benefits per se; it performs essential functions that you need to survive. Choline constitutes a critical component of every cell in your body, and keeps your liver and brain communication network functioning. It should be no surprise that deficiency leads to mortal illness.

We can make a tiny amount of choline in our bodies, which is why it isn’t considered a vitamin, but that amount is nowhere near what we need to maintain the basic functions of our cells. The National Institutes of Health recommend 425 mg per day for adult women and 550 mg per day for adult men and pregnant women.

Abject deficiency is rare, but as the NIH states, it is dangerous: “Choline deficiency can cause muscle damage, liver damage, and nonalcoholic fatty liver disease (NAFLD or hepatosteatosis)”. Most people are not putting themselves at great risk for these illnesses, but they are not getting enough to thrive. And with the tolerable upper limit declared at 3,500 mg/day, taking too much is pretty difficult.

Choline Benefits Every Cell in Your Body

Choline is necessary for the normal function of all cells. It’s what ensures the structural integrity and the signaling functions of the cell. It’s a precursor to phosphatidylcholine, which is the phospholipid that makes up the majority of the cell membrane, which protects the cell from its surroundings. And it’s found in sphingomyelin, which is another phospholipid membrane.

These two phospholipids are also precursors to cell-signaling molecules that facilitate communication between cells so they can all behave in a way that benefits the body as a whole.

Fats and cholesterol from your diet wind up in your liver where they are converted into very-low-density lipoproteins (VLDL) that transport via the bloodstream to tissues outside of the liver. Phosphatidylcholine plays a vital role in both assembling the VLDL and moving them from the liver to the bloodstream. Without phosphatidylcholine, fat and cholesterol build up in the liver and lead to non-alcoholic fatty liver disease and liver cell death. Fatty liver is a symptom of choline deficiency.

Choline plays a critical role in neurotransmission, the brain cell communication process. A small amount of dietary choline is converted to acetylcholine, which is a neurotransmitter that the nerves use to control breathing, heart rate, and skeletal muscles. “Because the rate of acetylcholine synthesis is most likely determined by choline availability (or, possibly, acetyl-CoA), dietary choline intake may directly affect cholinergic stimulation.”

The need for choline for optimal cognition starts in the womb. The placenta is sensitive to choline and recent studies show that higher maternal choline intake decreased multiple unfavorable conditions — including infant plasma cortisol — for the child that could be problematic later in life. Choline is also important right after birth, as authors of a 2011 literature review state, “High choline intake during the perinatal period has been demonstrated to have a lasting neuroprotective effect in both animal and human studies.”

A recent meta-analysis takes the benefits further into older adulthood when supplementation with choline improved memory and behavior in elderly people with chronic cerebral problems.

How to Get Choline Benefits