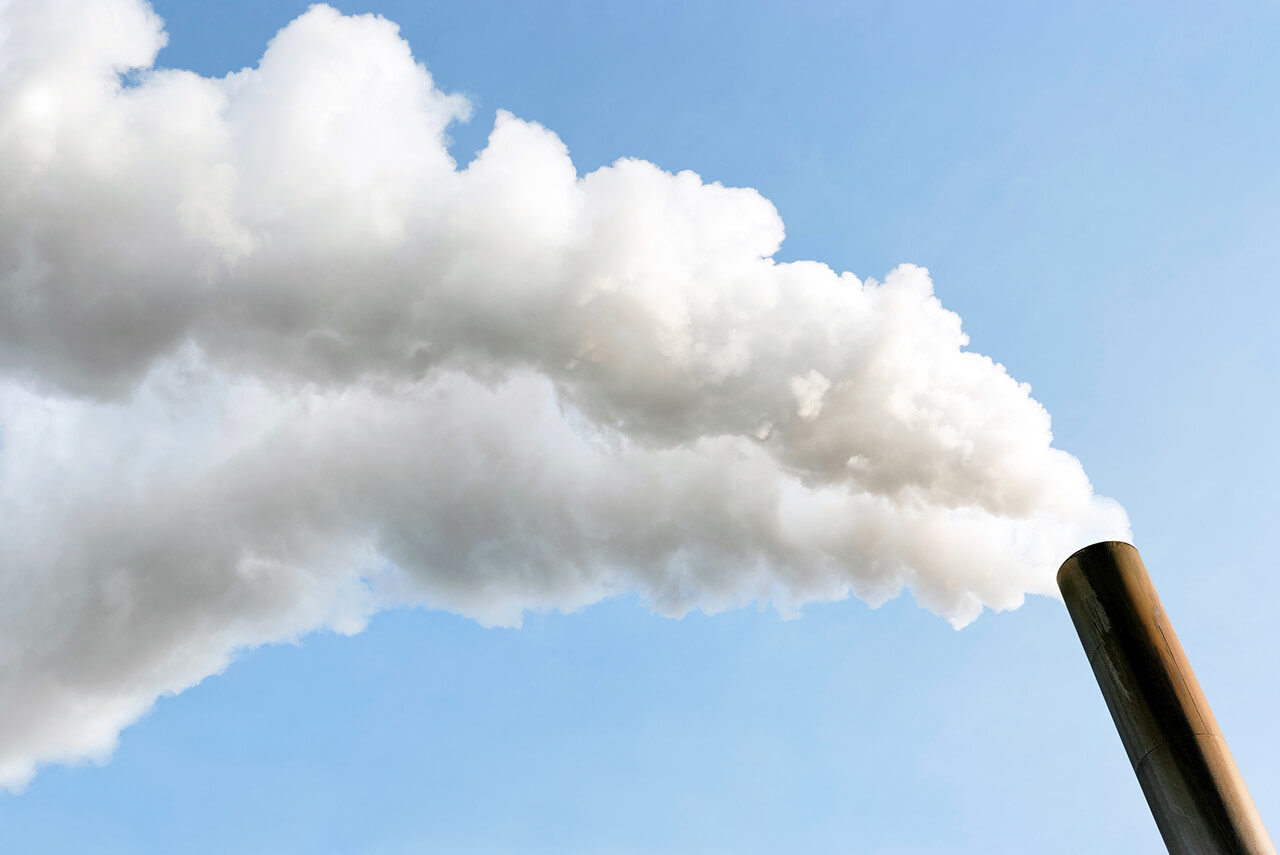 Free radicals are an unfortunate effect of living in the 21st century. Each day we are bombarded with substances that create free radicals in our bodies. These are in everything from the air we breathe (cigarette smoke, air pollution), to the foods we eat (pesticides, toxic metals), to the clothes we wear (dyes, synthetic fabrics), and the water we drink (chemicals, disinfectants). A healthy body can neutralize small amounts of free radicals before they become harmful, but prolonged exposure can cause serious health problems. Vitamin C experts agree that properly dosed vitamin C, and other antioxidants, may be the best way to protect the body from the damaging effects of free radicals. But how does vitamin C do this? What is the relationship between free radicals and antioxidants?

Oxidation: The Process that Requires Free Radicals and Antioxidants

Oxidation: The process of a substance losing electrons.

Reduction: The process of a substance gaining electrons, or having them restored.

The same process that rusts metal breaks down biomolecules inside the body — this is oxidation. Once a biomolecule oxidizes, it compromises or even loses its ability to do its job; unless the oxidation can be reversed (or reduced), restoring the molecule to its normal structure, allowing it to do its job.

When a noxious substance enters the body (through breathing, eating, or assimilating in the skin), it produces reactive oxygen species (ROS). Many ROS are free radicals. These unstable molecules contain one or more unpaired electrons, which causes them to seek additional electrons. These free radicals take the electrons from otherwise healthy cells. When electrons are taken, the cells are damaged or oxidized.

Antioxidants like vitamin C restore the electron content of oxidized biomolecules by donating their own electrons. An ample supply of antioxidants can even prevent biomolecules from becoming oxidized. When the body is deficient in antioxidants, however, free radicals can accumulate quickly and cause excess oxidation.

Fortunately, Vitamin C’s simple chemical structure allows it access to nearly all parts of the body, including inside the cell and the cell’s subcellular compartments.  By donating its electrons to oxidized biomolecules, properly dosed Vitamin C can neutralize the free radicals in nearly any part of the body, if administered before the point of irreversible tissue damage. Free radicals and antioxidants are opposites: One takes electrons and the other gives them.

When an antioxidant donates its electrons, it becomes an oxidized antioxidant. It needs additional electrons to resume its reduced, or active, state. But, it does not become a free radical.

Free Radicals and Antioxidants: A Constant Battle in Daily Living

Free radicals and antioxidants are in a constant battle for electrons. Increasing your circulating antioxidant levels gives you a better chance of mitigating oxidative damage. Glutathione, Vitamin C, and numerous other antioxidant molecules are of vital importance to the body when confronted by the damaging substances that we cannot avoid as we live in this century.