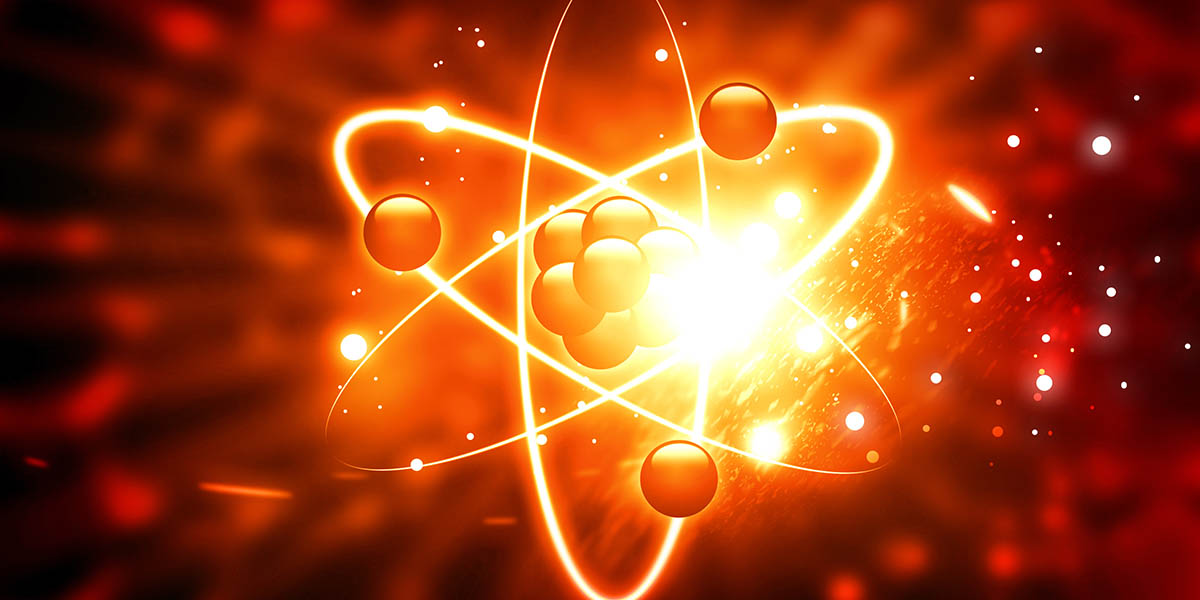 Reduced glutathione is the type of glutathione that functions as an antioxidant. Here’s how it works.

If you’ve seen iron or steel rust, you’ve seen the results of oxidation. In this case, it is exposure to oxygen causes rust, but scientists use the term “oxidized” to describe a molecular process that does not always involve oxygen.

Electrons are small, negatively charged particles that orbit the nucleus of the cell. Sound familiar from grade school? Never thought this would have been useful in the real world, but it is. Each atom has a nucleus which contains positively charged protons and usually neutrally charged neutrons. 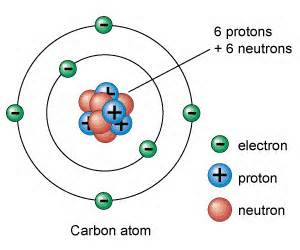 When the number of protons and electrons are equal, the net electrical charge is zero and the molecule is in a stable state. When a molecule has fewer electrons than protons, the net charge is positive and is considered “oxidized”. Oxidized molecules are unstable and seek sufficient electrons to become electrically neutral. These aggressively active molecules are known as free radicals.

Antioxidants are molecules that have extra electrons that they donate to the oxidized free radicals, thus neutralizing their harmful effects on the body. But these antioxidants are martyrs, as the act of donating an electron oxidizes them.

Reduced Glutathione Is Not Oxidized