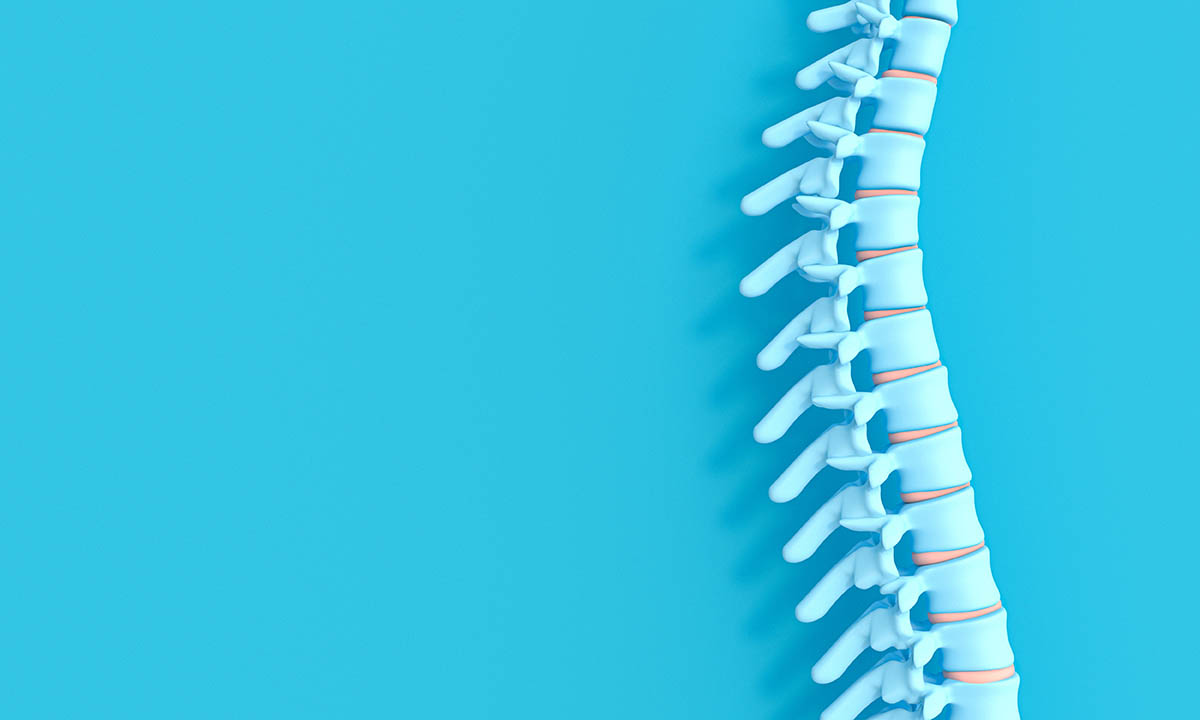 Vitamins for bones are about more than milk; strong bones need a constant influx of several nutrients.

Bones constantly renew themselves throughout life in a tightly regulated process called remodeling. Osteoclast cells remove old, damaged bone tissue while osteoblasts replace it. Oxidative stress can alter the delicate balance between the activity of both types of bone cells, decreasing bone mass and mineral density, possibly by killing osteoblasts. Antioxidants have opposite effects, enhancing osteoblast activity while reducing that of osteoclasts.

According to some studies, antioxidants, including glutathione and alpha lipoic acid, may support bone health.⁠ Depleted levels of master antioxidant glutathione, which accompanies oxidative stress, is also a characteristic of lower bone mineral density.

Polyphenols — antioxidant compounds that occur naturally in foods like dark chocolate, fruits, cereals, tea, coffee, and wine — have shown promise in supporting bone health. Indeed, activities like tea drinking is associated with maintaining healthy bones in older women. Consumption of fruit and vegetables beginning in childhood also has a positive impact on bone health later in life, as these foods contain high levels of vitamins for bones.

Multiple studies show that the antioxidant l-carnitine promotes bone health by simultaneously reducing oxidative stress and supporting osteoblast formation. L-carnitine is a naturally occurring chemical in the body that assists in fat metabolism and is widely available as a supplement both in its simple form and in the brain-supporting compound acetyl l-carnitine.

Collagen is the basis for the process of infusing minerals into bones, which is essential for dense, strong bones. In a study, postmenopausal women who took 5 grams collagen daily for a year increased bone density by almost 7%. While the study is promising, it is the lone piece of research on the subject. It also examined the role of direct collagen supplements, not supplementing collagen-supporting nutrients.

Vitamin C is required for collagen production, and recent animal research has demonstrated a direct role in bone health. Observational studies link vitamin C deficiency and sub-optimal levels to lower bone density and greater fragility, making it one of the critical, though lesser known, vitamins for bones. With 50,000 mg delivered intravenously in hospitals, there is no known amount that is considered too much Vitamin C. Some doctors warn that the recommended daily allowance of 90 mg for men and 75 mg for women (the content of a single orange) is dangerously low, and recommend Lypo-Spheric® Vitamin C.

Calcium is a required bone mineral

About 99% of the body’s calcium is stored in bones and teeth. Since bone is constantly breaking down and remodeling, it requires constant calcium to mineralize the bone. In childhood, formation exceeds breakdown, which is how bones grow. In adults, the processes are even. In aging adults, breakdown outpaces formation and leads to fragility. The NIH recommends higher calcium intake after age 50.

Dairy is major calcium source, so lactose-intolerant people and vegans tend to be at risk for low levels. Post-menopausal women are at risk as the increase in estrogen leads to bone loss. Long-term corticosteroid use may deplete calcium, and certain digestive conditions can interfere with calcium absorption. High sodium, alcohol, caffeine, and protein intake can increase calcium excretion, leaving less for bone growth.

In order to get into the bones, it needs to be be absorbed. Vitamin D is required for calcium absorption in the gut. Vitamin D is a requirement for bone growth and remodeling that maintains strong, healthy bones throughout life.

Most people in the US consume less than the recommended daily allowance of Vitamin D. This dietary shortfall coupled with lack of direct sun exposure make Vitamin D deficiency common in the US.

Vitamin K is an essential vitamin for bones

According to the Mayo Clinic, numerous research teams have observed a link between inadequate Vitamin K intake and risk of fracture. As a single cup of spinach contains more than the recommended daily allowance, Vitamin K deficiency is rare. People with digestive disorders, like celiac disease and colitis, may have difficultly absorbing it from food.

B12 may help maintain bone health

Age-related bone loss increases risk of fracture. Vitamin and nutrient deficiency promotes bone loss and many hip fracture patients have inadequate B vitamin intake. Some researchers suggest that B12 deficiency may accelerate bone breakdown while other Petri dish studies show that adding B12 has the opposite effect.

B12 only occurs naturally in animal foods, including seafood, meat, chicken, eggs, pork and dairy. It is also easily depleted by many common medications. B12 deficiency occurs in about 15% of the US population, and is most prevalent among older adults whose decreased stomach acid impairs B12 absorption and vegetarians/vegans who do not consume dietary B12. Lypo-Spheric® B Complex Plus is a vegan supplement that contains 50 mcg B12 encapsulated in liposomes to bypass absorption barriers.

60% of magnesium is stored in your bones. Among its 300+ functions, magnesium stimulates bone-forming cells. Sufficient magnesium levels in the body are also known to promote bone health by supporting the absorption of calcium into the bones.

Researchers estimate that upwards of 50% of the US population is magnesium deficient, possibly due to low dietary consumption, low magnesium content in foods, and the use of medications that deplete magnesium. The mineral is found in seeds, nuts, and leafy green vegetables.