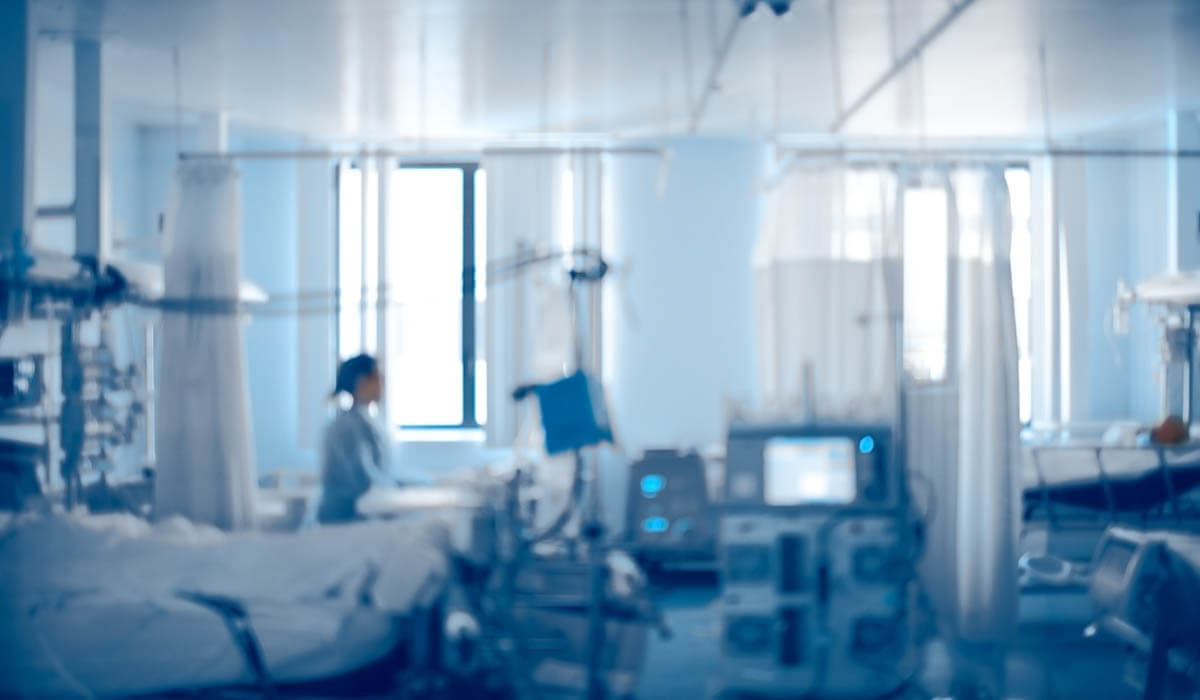 Obesity is a state of malnutrition, and since proper nutrition has a proven relationship to immune function, it should be no surprise that obesity impedes the immune system. Researchers have been churning out studies and literature reviews for decades about the adverse effects of obesity on the immune system. Most notable are the numerous studies about poor outcomes of obese people during the 2009 H1N1 pandemic. Obesity compromises the immune system by making it both over- and under-active, leading to grim outcomes when infection strikes.

Obesity is associated with infection incidence and severity

Obesity increases risk and incidence of a wide variety of infections, ranging from gum infections to herpes simplex. Excess fat may also interfere with wound healing.

The authors of a 2012 literature review say that a “striking number of recent studies have reported obesity to be a predictor for a worse outcome of infection with the 2009 influenza A (H1N1) pandemic strain.” Obesity increased the risk of admission to the ICU and death, and obese people were “disproportionately represented” among deaths and hospitalizations. And obese people who were admitted to the ICU stayed longer and required a longer duration of ventilation than non-obese patients.

Of 534 California residents who were hospitalized for H1N1 during the first four months of the pandemic, the California Department of Health noted that 61% of those who died were obese. They also found that “patients with BMI ≥45 had a 4.2-fold increased odds of dying, with a case-fatality proportion of 34%.”

Other studies found that higher BMI is correlated to higher susceptibility to respiratory infections. Obesity is associated with increased mortality in influenza in general.

Infections while in the hospital

For obese patients, outlooks are grim when hospitalized.

Studies have reported that severely obese patients have longer ICU stays, higher mortality, and increased risk of contracting infections while in the hospital. These infections vary from post-operative to catheter to bloodstream to urinary tract to pneumonia.

The literature review authors posit that these poor outcomes could be due partly to obesity compromising mobility. Hospital equipment may not be adequate for obese patients, and staff may not be trained to deal with this population. Obesity also changes how drugs are distributed in the body, including the antibiotics administered to prevent infection.

Obesity is associated with autoimmune disorders

Researchers say it’s no coincidence that obesity and autoimmune diseases are on a similar trajectory. Multiple studies have demonstrated an association between being overweight and developing multiple sclerosis, rheumatoid arthritis, and psoriasis.

Yes, even after receiving a vaccine, obese people may still be prone to illness, including the flu. Vaccines introduce a weak or killed form of a disease, so that your immune system produces antibodies to protect against it in its stronger form in the future. Obese people failed to produce normal antibodies in response to the hepatitis B vaccine, as did obese children in response to the tetanus shot. The flu vaccine also fails more frequently in obese people.

Some researchers say this could be due to general impaired antibody generation or excess fat at the injection site reducing absorption. A study reporter that a longer vaccine needle helped obese vaccine recipients produce more hepatitis B antibodies. https://www.ncbi.nlm.nih.gov/pmc/articles/PMC4791086/

Why does obesity impair immune function?

As the authors of a 2016 literature review write, “obesity has been shown to increase fat deposition in tissues of the immune system.” The accumulation of fat in lymphoid organs — including the spleen, thymus, bone marrow, lymph nodes, and certain tissue in urogenital, respiratory, and gastrointestinal tracts — “adversely affects immunity in older individuals.” Fat in bone marrow suppresses production of blood cells and platelets. Obesity is associated with reduced thymic output, therefore reducing the ability to properly develop T cells, which the immune system deploys to fight pathogens.

Obesity is associated with chronic inflammation

Obese people show numerous inflammatory biomarkers, which are associated with negative health conditions. While inflammation is vital to the immune system — it’s what turns your skin red around a wound that enables it to mend — that response has to end for the healing to be complete. In obesity, the inflammation continues, leading to a host of problems that affect the immune system. Chronic inflammation damages tissue and increases susceptibility to infection.

As fat tissue expands, the individual cells that store the fat expand. These fat-engorged cells are prone to activating stress responses that lead to a chronic, inflamed state in the fat tissue. This “persistent stress and inflammation” cause fat cell death as well as the release of inflammatory cells and proteins.

Fat tissue secretes bioactive molecules that have relationships to the immune system. Leptin performs regulatory actions in the production of various immune system cells. While leptin levels increase with body fat, obesity leads to leptin resistance which may have consequences in immune cell activation. Adiponectin is anti-inflammatory and helps to modulate the immune system. Unlike leptin, adiponectin concentrations have an inverse correlation with body weight. Chronic inflammation blocks production of these anti-inflammatory molecules.

Obesity is associated with oxidative stress

Obesity can cause a lack of oxygen

When excess body fat reaches a certain amount, the local veins are insufficient to support the tissue’s oxygen needs, resulting in a lack of oxygen distributed to certain parts of the body. This condition is called hypoxia and it can be caused by low oxygen in the blood, hypoxemia. Hypoxia is extremely dangerous and can cause immediate damage to your organs.

Obesity is associated with negative changes in gut bacteria. Scientists believe this state of dysbiosis causes low-grade inflammation as well as leakage of bacterial products that subsequently cause inflammation in fat tissue, particularly around the abdomen. Excess energy consumption (too many calories) may inflame the gut and cause gut barrier dysfunction, which can lead to impaired absorption of crucial immune system nutrient and antioxidant Vitamin C.

Obesity is linked to nutrient deficiencies

While malnutrition has long been known as a cause of immune system dysfunction, the “overnutrition” of obesity is often low in critical immunity nutrients. Thiamine, Vitamin B1, deficiency has been observed in 15–29% and Vitamin C deficiency in 35–45% of “obese individuals planning to undergo weight loss surgery.” Vitamin D insufficiency has been observed at a 80–90% rate in obese people. Interestingly, Vitamin D deficiency is also associated with increased rates and poorer outcomes in respiratory infections.

END_OF_DOCUMENT_TOKEN_TO_BE_REPLACED

Alpha Lipoic Acid is back in stock on LivOnLabs.co

Wishing a happy and healthy day to all the mothers