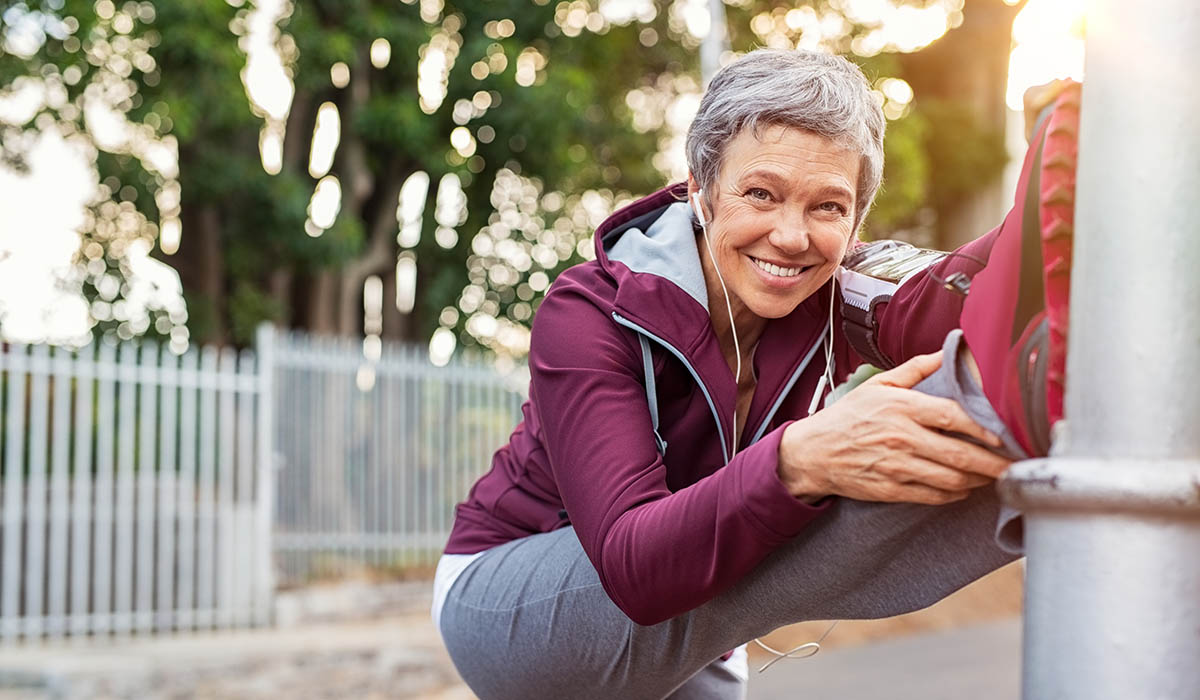 Your body needs nutrients for energy. One of those nutrients is fat. But, fat can’t just transform into energy by wishing it from your digestive tract. It needs to get to the cells — more specifically to the mitochondria — to transform into energy. And the only way it can get there is if carnitine carries it and drops it off. In its simplest explanation, that’s what carnitine does: It transports fats into the mitochondria where they burn for fuel. This process supports your body in numerous important ways, including body composition, athletic performance, and heart and brain health.

What does carnitine do to burn fat?

This is literally what carnitine does. It transports fats to be burned in the fat furnace that is the mitochondria. Just to be clear, this does not mean that it takes visceral fat and torches it. Having optimal carnitine levels ensures that you are getting the most energy out of the fats you eat, and that your body is equipped to use stored fat for fuel, if necessary.

The Standard American Diet is high in fats. Let’s face it, the Standard American Diet is high in everything, which is why the standard American is rapidly expanding. Fats, in particular, are implicated in fattening Americans. It’s not because fats make you fat; it’s because they are calorically dense. Each gram of fat contains 9 calories, more than double the calories in each gram of carbohydrate or protein. You don’t need to cut fats to lose fat, you just need to be cognizant of how easy it is to get carried away with fat intake.

And you need to ensure that you’re equipped with enough of the nutrients needed to convert the fats you eat into energy.

The amount of carnitine produced in our bodies is minuscule, and you need adequate levels of several nutrients just to produce any carnitine. Among these critical nutrients are the amino acids lysine and methionine; iron; and the vitamins B3, B6, and C. If you don’t have adequate intake of these nutrients — above the recommended daily allowance that only provides enough to avoid the problems associated with deficiency — you’re not going to have enough of the raw materials necessary to produce carnitine.

Not to mention that nutritionists like Robert Crayhon, M.S., author of The Carnitine Miracle say that the amount your body can produce on a good day still isn’t nearly enough for optimal fat metabolism. Red meats are the only food source that provides carnitine in any significant amount, making this nutrient difficult for many people to get through diet.

Because of the likelihood that many people with excess body fat do not have sufficient amounts of carnitine to accommodate the consumption of dietary fats, carnitine is often used as a supplement to support weight loss efforts.

What does carnitine do to build muscle?

Often incorrectly labeled as an amino acid, carnitine is often conflated with muscle-building supplements. Carnitine does support muscle building goals, but it in an indirect manner and it starts with the fat burning.

Numerous studies have found that carnitine supplementation enhances endurance athletic performance, enabling subjects to exercise longer with a better output. One such study in cyclists found that this is due to increased fat burning and decreased muscle glycogen (the fuel stored in muscle tissue) burning. Other studies have shown that carnitine burns lactate. As Crayhon says, “When the body makes a lot of lactate during intense sports like running and cycling, you can feel a ‘burn’ in your legs that slows you down. Carnitine helps promote the metabolism of lactate into energy, and helps delay the onset of the lactate burn. This is important not only for preventing the accumulation of this irritant that slows down performance, but because it also turns lactate into something the body can use for energy.”1

Several studies indicate that carnitine supplementation has been useful in recovery after workouts.

What does carnitine do for hearth health?

Again, we’re headed back to the fat metabolism. The heart prefers fat over carbohydrate for energy. Here’s how Harvard Health explains it: “That’s fine in a healthy heart. But it can be a problem when a narrowed coronary artery limits blood flow to part of the heart because it takes more oxygen to burn fat than it does to burn sugar.”

Multiple studies give an optimistic view of carnitine in increasing exercise capacity of people with compromised cardiac function. And one study showed a lower mortality rate in post-myocardial infraction patients who supplemented with carnitine.

We’d be remiss if we didn’t mention that one statistically insignificant study back in 2014 that received massive media attention because of its clickbait headline that implicated carnitine in causing heart disease. A rebuttal to this study would necessitate its own article, and Alan R. Gaby, M.D., already covered it in detail here.

What does carnitine do for brain health?

Yes, it comes back to the fat metabolism again, but here’s where it gets a little different. Supporting your brain takes a different type of carnitine, Acetyl L-Carnitine. This is a carnitine molecule bound to an acetyl group, which is a type of molecule that can affect how your body uses the nutrient to which it is bound. Acetyl L-Carnitine is the only compound proven to raise brain levels of carnitine. More brain carnitine means an increased ability for the brain to produce energy.

More energy for brain cells is more important than just being alert and focused. Cells need energy to survive. When a cell runs out of energy, it dies. And brain cells don’t resurrect themselves often. This compound also helps the brain use alternative energy sources. The brain prefers glucose for fuel, but when glucose levels are lower (like between meals) Acetyl L-Carnitine helps the brain draw energy from fats and ketones.1

It’s more than just the brain energy though. Several studies have shown that Acetyl L-Carnitine “maintains and/or increases acetylcholine levels in brain.” Acetylcholine is a neurotransmitter that is critical for learning and memory. Acetyl L-Carnitine helps maintain healthy levels of nerve growth factor (NGF), a protein involved in growth, proliferation, and survival of brain cells.1

Acetyl L-Carnitine also has antioxidant effects, which means that it helps combat the negative effects of stress, environmental contaminants, and other factors that generate free radicals. These unstable molecules cause cascading damage in the cells, known as oxidative stress. Antioxidants, like Acetyl L-Carnitine, help to neutralize them before they get out of control.

So, the simple answer to “what does carnitine do?” is that it helps burn fat for fuel. How that manifests itself in benefits that you can feel is wide-ranging and intriguing for anyone seeking optimal wellness.