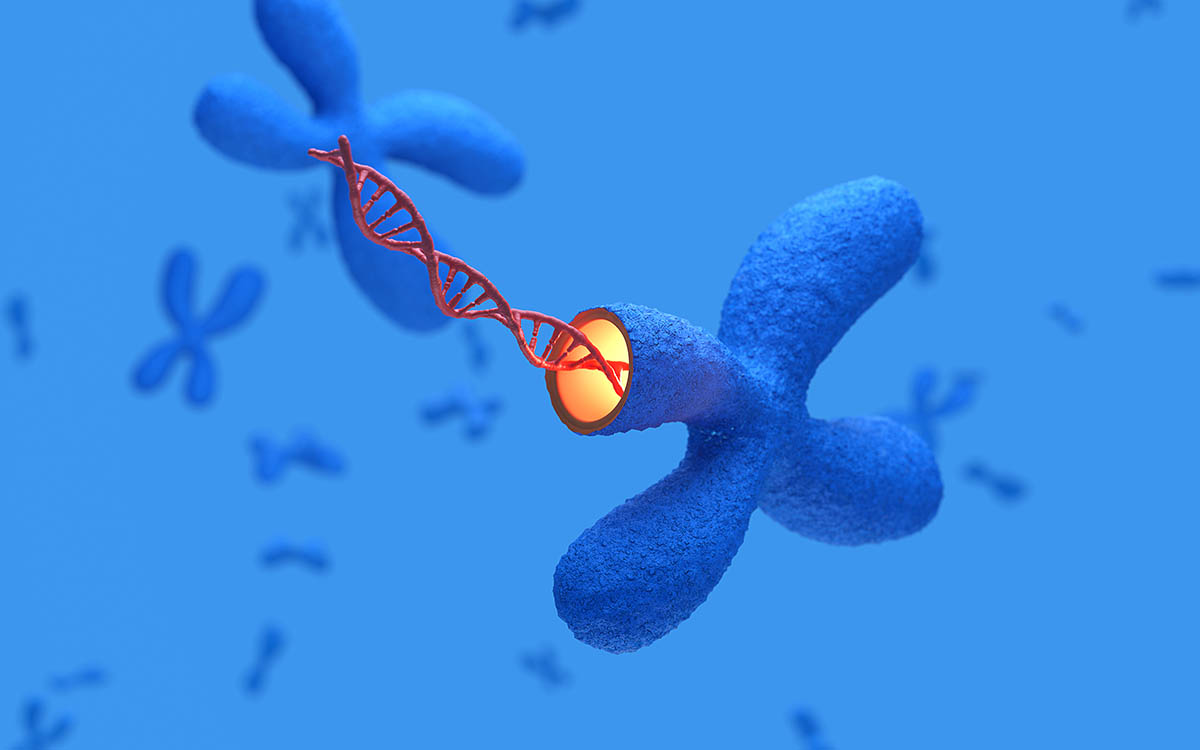 Telomeres naturally shorten with age, but there are certain things you can do to slow that shortening or even reverse it. We’ll review scientifically proven telomere lengthening supplements, lifestyle interventions, and diets.

Why is it important to lengthen telomeres?

Telomeres, the DNA-containing structures at the end of our chromosomes, shorten as we age. Their job is to preserving the genetic information in the chromosomes. At a certain point, they shorten so much that they are no longer able to protect the chromosome and the cell containing the chromosome dies.

People with short telomeres are more likely to waste away. Researchers say that telomere length “may determine overall health, lifespan, and the rate at which an individual is aging.” Shorter telomeres are associated with early onset of age-related problems and decreased lifespan.

Our cells contain an enzyme called telomerase that offsets this shortening by adding back lost DNA, thereby lengthening the telomeres. The problem is that telomerase also fuels cancer cells, so too much activity can backfire. Telomere lengthening is more complicated than just taking telomerase.

Cigarette smoking means shorter telomeres, and the more you smoke, the shorter the telomeres. Researchers equate smoking a pack of days for 40 years with 7.4 fewer years of life.

Obese women have significantly shorter telomeres than do lean women. Researchers theorize that the excessive oxidative stress caused by obesity damages DNA and expedites telomere shortening. They calculate that the shortening and consequent loss of telomeres due to obesity translates into 8.8 fewer years of life, which is worse than smoking.

Not only do these contribute to obesity, but they also contain a high levels of linoleic acid that researchers have found to be associated with shorter telomeres. This polyunsaturated fatty acid occurs in plant oils that are commonly used in frying and in packaged foods. There is no scientific consensus at the moment on linoleic acid’s effects to general health.

Women exposed to daily stress had shorter telomere length than women in a control group, with the difference in telomere length equating to 10 years of life. This means that chronic stress can shorten both telomeres and lifespan.

In a 2010 study, scientists found that exercise correlates with reduced DNA and telomere damage. In 2017, researchers found that sedentary women had shorter telomeres than their active counterparts.

Researchers found a positive association between fiber intake and telomere length. Fiber is easy to get in diet by eating fruits, vegetables, legumes, nuts, seeds, popcorn, and dark chocolate. It’s in pretty much all the healthy, non-animal foods. And reliance on processed food all but ensures that you won’t get meet the RDA (25 grams for women and 38 grams for men).

“Telomeres are thought to be especially sensitive to oxidative damage. If not prevented, the oxidative damage of telomere regions will lead to an accumulation of damage to DNA and exacerbate telomere loss,” write the authors of a 2017 review.

Higher dietary intakes of Vitamin C and Vitamin E are related to longer telomeres with the more vitamins consumed, the longer the telomeres. It would make sense that the same research team found women supplementing with an “antioxidant combination” had 8% longer telomeres. Vitamin C could be beneficial in this regard by suppressing the oxidative stress that shortens telomeres.

In a study of thousands of women, researchers found that subjects who took daily multivitamins had 5% longer telomeres.

Glutathione has also demonstrated an ability to regulate telomerase activity in fibroblasts — the cells that produce collagen. This is important because as we mentioned before, telomerase can both lengthen telomeres (good) and fuel cancer cells (bad). Glutathione is known as the “Master Antioxidant” because it can recharge other antioxidants, like Vitamin C. Our cells manufacture glutathione, however the quantity declines as we age, leaving us without the amount of glutathione that we need to regulate the telomerase that can slow aging.

END_OF_DOCUMENT_TOKEN_TO_BE_REPLACED

Did you take your vitamins today?⁠ ⁠ #vitamins

In 2021, I resolve to follow a morning routine lik

Have you entered the B Complex giveaway yet? If no

In 2021, I resolve to put my health on the offensi